Attitudes About Tattoos: How Millennials Are Evolving the Workplace

Tattoos in the workplace used to be all but forbidden. Typically, only the most relaxed employers offered tattoo acceptance in the workplace — especially for jobs facing the public. Otherwise, body ink had to be completely covered up. If it did show at some point, even by accident, some companies were so uptight that they would fire the person. Many professionals avoided getting tattoos because of this policy. This was because opinions on tattoos were mostly negative; they were seen as foolish mistakes that held no deeper meaning.

In recent years, attitudes towards tattoos at the workplace have changed. Much of this paradigm shift is due to the higher tolerance of body ink in general, but a lot of it has to do with the acceptance of tattoos among millennials who are now entering the workforce. In fact, with tattoo popularity statistics increasing in recent years, it may be difficult to find a qualified candidate who doesn’t have some sort of body ink. This is opening up opportunities for working professionals with tattoos, evolving the strict standards that used to define “professionals”. 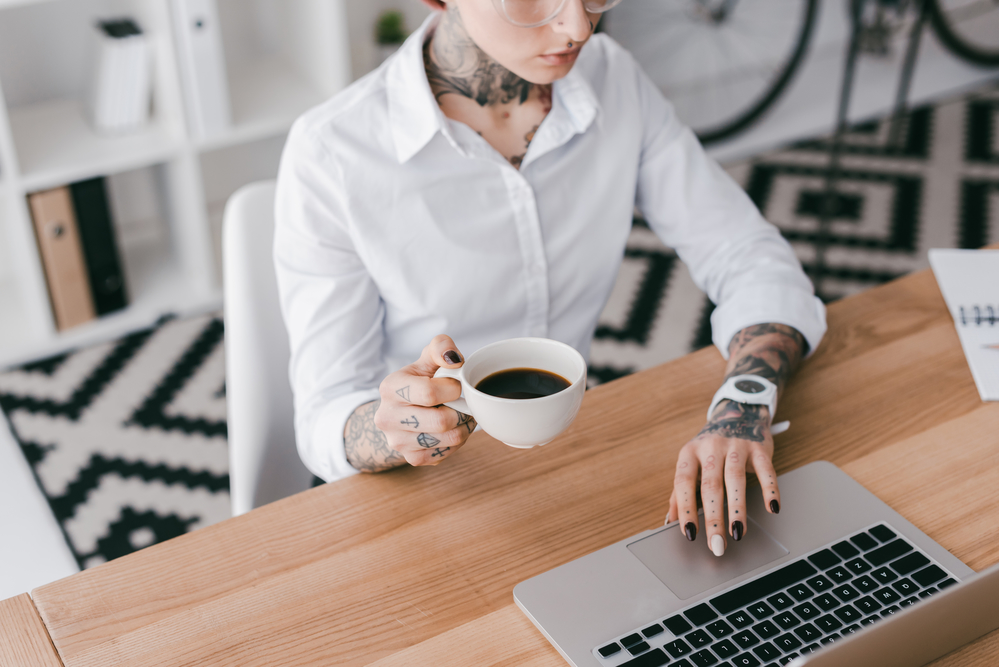 Tattoos in the Workplace Statistics

Over 70 percent of people still believe that having tattoos hurts your chances of employment, but this is apparently no longer an accurate belief when it comes to most companies. That’s because 76 percent of people say that they would hire opens in a new windowpeople who have tattoos, reports STAPAW (Support Tattoos and Piercings at Work), a group that fights discrimination based on tattoos and piercings.

Legally speaking, most areas of the USA do not have a tattoos in the workplace law. While designs are protected by the First Amendment as forms of speech, employers are not obligated to allow any particular “speech” within their ranks. This makes it so that the acceptability of tats still varies by geographic location.

Quick Stats About Tattoos in General

A look at the statistics about tattoos shows why more and more people think they’re fine to have — and show — at work. Among those of all ages, about 14 percent have tattoos, according to Millennial Magazine opens in a new window. While that alone should be enough to help improve acceptability and general thoughts on tattoos, the change is really being rammed through by the fact that about 36 percent of those are 18-25. Meanwhile, a quarter of those aged 26-40 has at least one tat.

With figures like these, most employers can no longer afford to be so picky. The cost of labor is proportionate to its availability, so if they instantly knock 36 percent of potential workers out of the running, their payroll costs will spike. When a business practice has to compete with financial prudence, financial prudence will win – at least at companies that will still be around in a few years.

Is There Anything that Can be Done About Anti-Tattoo Discrimination?

The discrimination seems to be declining year over year as tattoo popularity grows. Groups like STAPAW are using public awareness and pressure to move things along faster in areas where labor availability alone isn’t enough. This is reducing tattoos in the workplace discrimination over time.

Are There Downsides to Tattoos in the Workplace?

Yes, there are tattoos in the workplace pros and cons. One con is that some customers still think of them and other unique body modifications as automatically offensive, so they may complain. However, this is often offset by the fact that some of today’s best talent sports ink and good talent helps a company grow and stay strong. 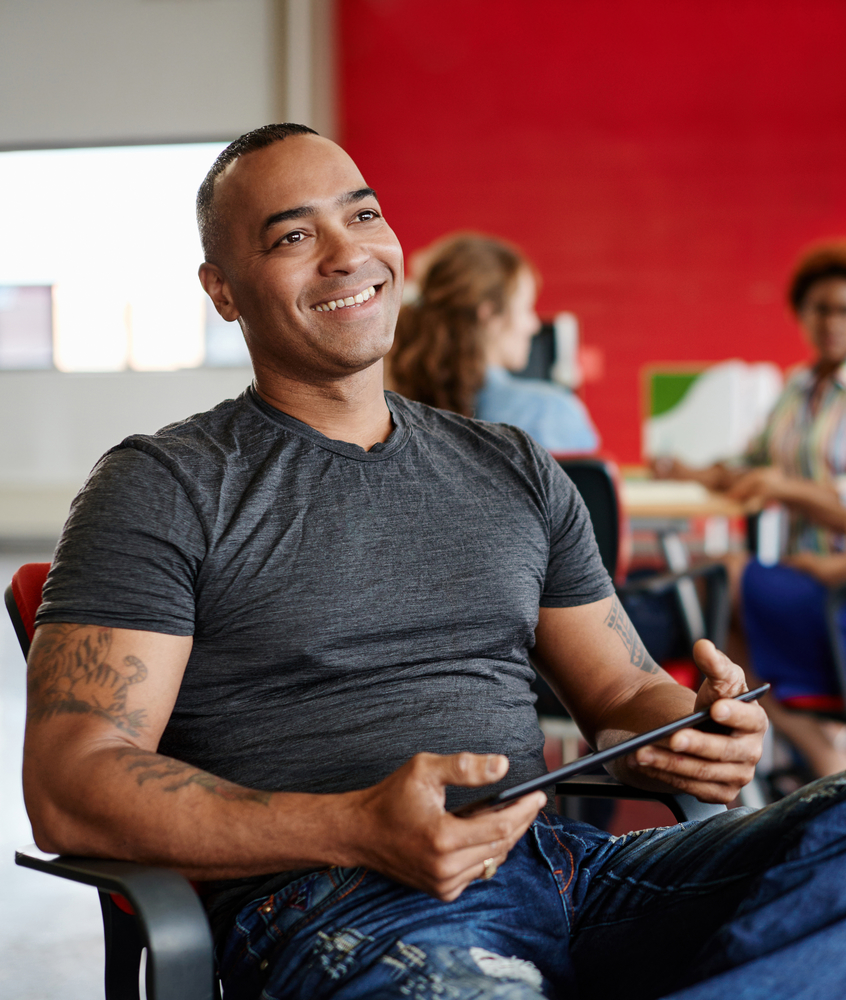 Whether or not your company currently allows tattoos, be sure that it is properly insured. Even without a specific law about tattoos in business in your area, someone may decide to sue if he or she doesn’t like your policy. Be sure to carry business practices insurance to limit your liability. Contact us here at Marine Agency Insurance for a quote.